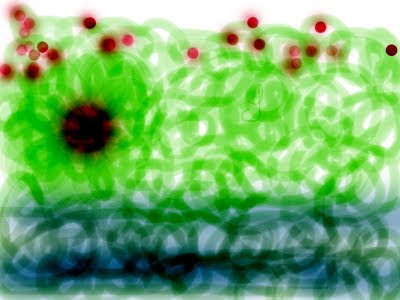 Labels: Tribute to an artist friend